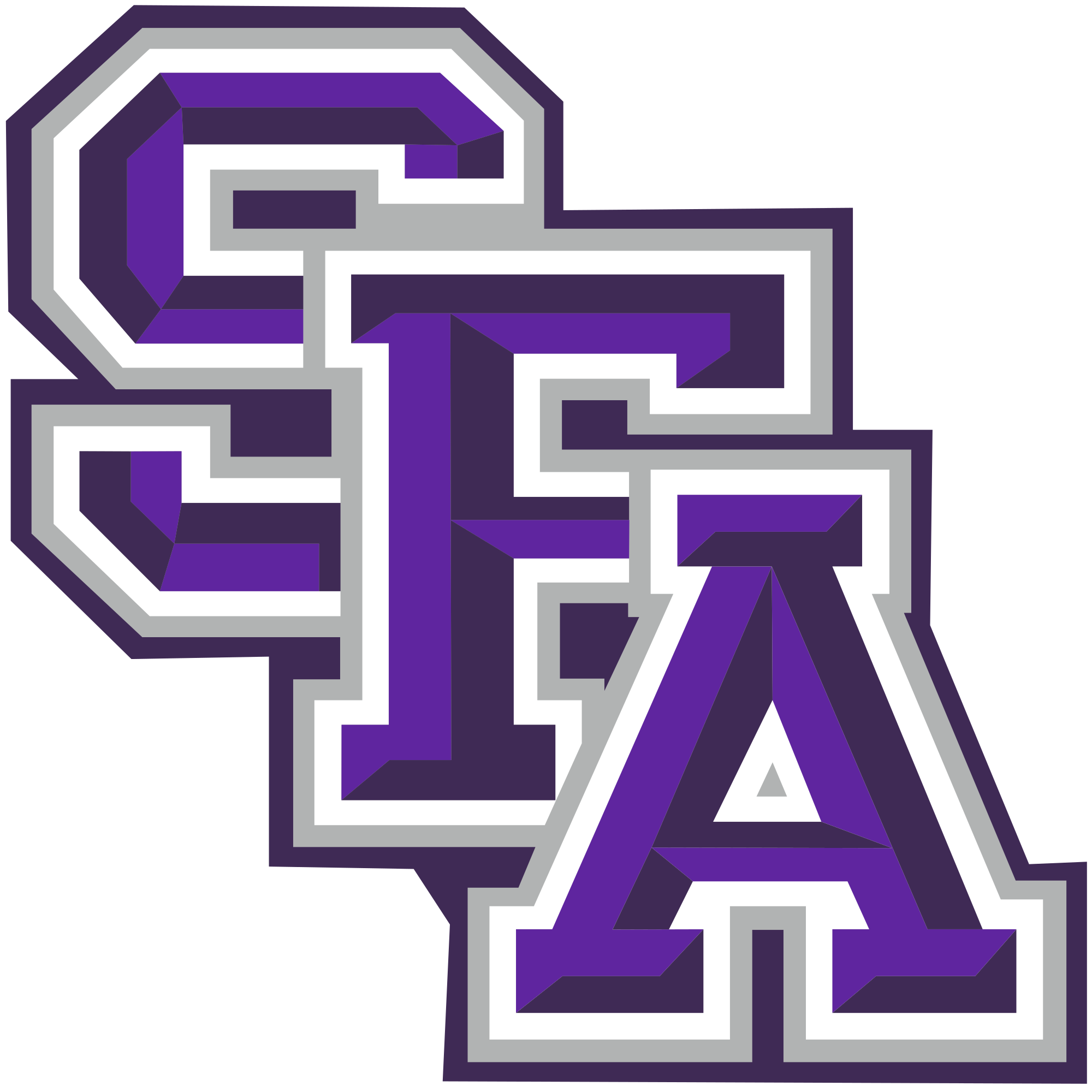 The (14) SFA Lumberjacks are facing the (3) Texas Tech Red Raiders today in the first round of March Madness tournament. SFA is the most intriguing team in the tournament, they have won 10 or their last 11 games and also lead the nation in steals, they have 7 players who average at least one steal per game. In their regular season, SFA went 28 and 6 and beat LSU early on in the season. They rank eighth in the country for overall defensive efficiency and average 81 points per game. They will have a shot today at Texas Tech who has been an up and down team this year. I’m looking forward to an interesting game with a possible upset.